Just added to your cart

Check back for more items as I migrate over from www.texascrafthouse.etsy.com to the new website!

How to Repurpose an Old Window with your Favorite Photo

Today I want to share the window that I repurposed to hold my favorite wedding picture! I found this window at a place called McKinney Trade Days, this is an open air market that is held the third Monday of each month in McKinney, TX. The window only cost me $18! I got this idea from Diary of a Crafty Lady and fell in love after seeing it on Pinterest! 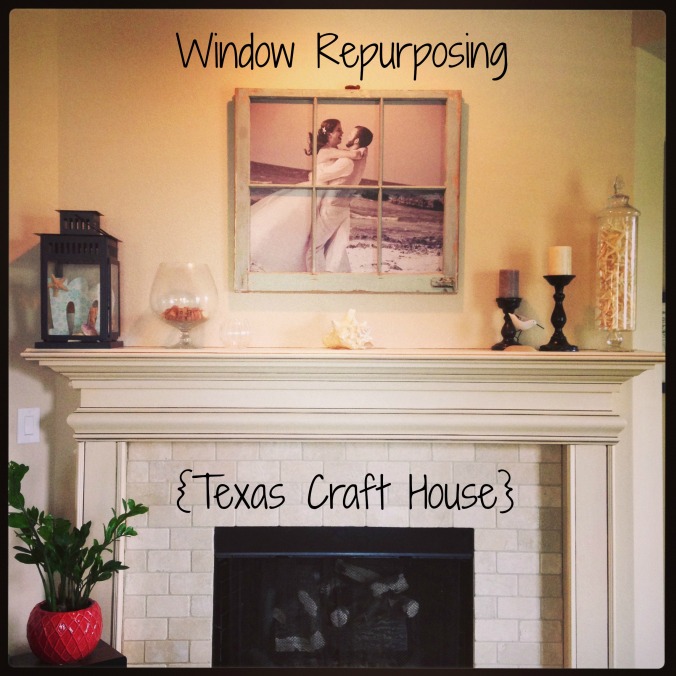 Feel free to use my Amazon suggested links below: {I am an Amazon affiliate which means if you purchase anything from my lists, I will get a tiny portion back. I only include things I personally have purchased and love!!!} 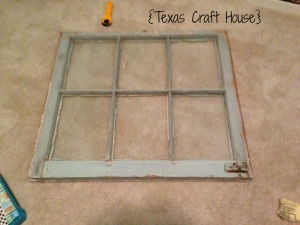 After getting my window I realized that it actually had 5 frosted panes and one clear pane, this gave me some difficulty when trying to follow Diary of a Crafty Lady's directions. Her directions made it so you would't have to cut the photo at all and simply mount it to the back of the window. Having frosted panes made me end up having to cut my picture into 6 smaller pieces. 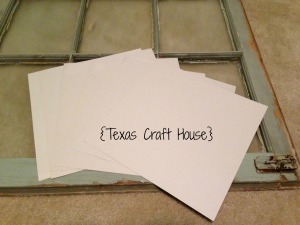 I was extremely nervous about ruining the photo by cutting it wrong so I measured more than twice just to be extra cautious! I took 6 sheets of plain paper and measured and cut those to the size of each window pane first. Then noticing that each pane had different dimensions I went ahead and numbered each piece of paper so I wouldn't mix them up and end up cutting something incorrectly. 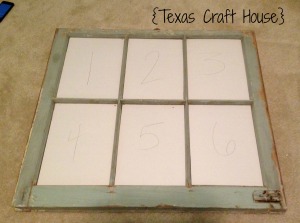 I went as far as putting post-it notes on each pane just in case the window got turned without me realizing so that I would be able to easily figure out which paper went with which pane. (You can really see in those photo how different all of the panes are) 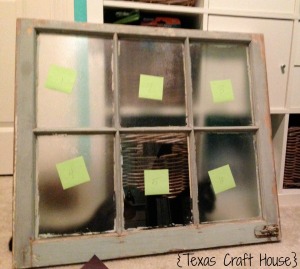 I started by laying panel #2 down first knowing that I wanted our faces to be directly in the middle of the window. Then I measured more than twice again to make sure that the cross sections were spaced correctly. 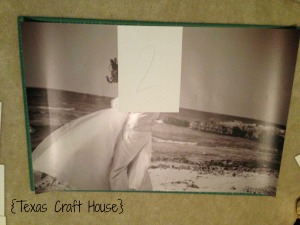 I taped on each piece of paper and measured. I used painters tape thinking it would not ruin the photo since it isn't as sticky and it ended up working very well. 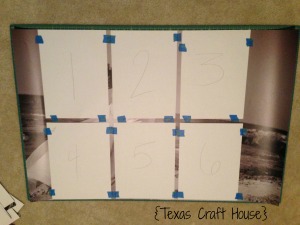 When I was ready to start cutting the actual photo I took a break, had a glass of wine, and came back after I felt relaxed because I was convinced I would ruin this somehow. I ended up cutting directly in the middle of each pane so that I had extra picture on the sides just in case I didn't measure right and needed to trim. You can always trim picture, but you can't reattach if you've cut too much. 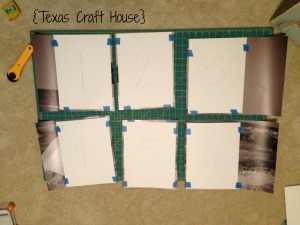 After all of the worrying I was able to trim up the edges and get everything sized the way I wanted without any problems! 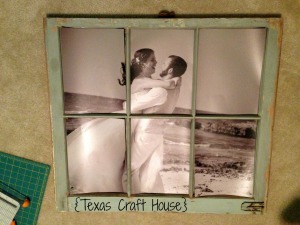 Then I started to modge podge the window directly with a foam brush and place each pane down one by one. Be very careful during this step because the modge podge sticks very well to the photo and it's almost impossible to take the photo back up to move it without tearing it. I honestly didn't even try to move it once I laid it down because I realized it wouldn't really budge when I pushed on the picture side to side to shift it around. 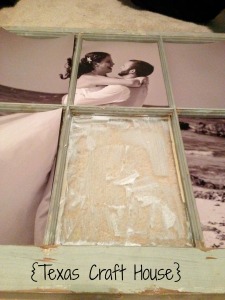 I then let it sit for a few nights under several really heavy books to get all of the bubbles out. I was very anxious to see the finished product and get it hung. 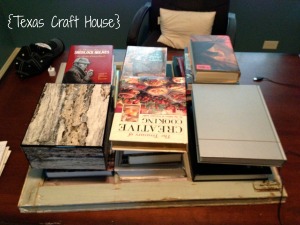 I installed the hardware on the backside of the window (measuring often and using a level) and hung it above my mantel. The picture on the right is the hardware that I used on the wall to make sure it would be sturdy enough.

I am so impressed with how this turned out and my mantel makes me so happy to look at every day!!The lantern is from Ikea the Borrby and the 'M' inside I modge podged and used as a decoration above the cake table during my At Home Reception. The tall glass container full of starfish on the right is filled with the starfish I pinned on each chair during my At Home Reception, it was fun to incorporate decor and ultimately not waste money because I was reusing things. 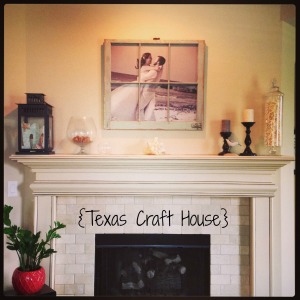 What picture would you put into a repurposed window? 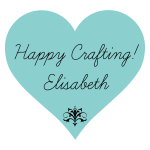